Besides modelling I also work in conservation as a field ecologist. On this expedition to the Macquarie Marshes a Ramsar ratified wetland, a researcher from UNSW and I went out to track and observe the behaviour of wetland birds, a project funded by Birdlife Australia.

The researcher had requested an all wheel drive from state transport (the company that supplies scientists & gov officials gear), however when we turned up we had a 2 wheel drive. Which becomes a death trap when it gets wet as the wheels sink into the mud, as most of our journey is off road that becomes quite trecherous. Which we had to experience twice …

Te first time we experienced it we were on the way to the field station, it had rained and somehow our vehicle veered to the left got stuck on the side of the road, pitch black in the middle of nowhere. We got out and pushed the vehicle, after a few pushes we managed to get it out. We continued on our journey. We were warned by radio to watch out for sleeping cows on the road, as the temperature drops at night, the wildlife move onto the road for extra warmth. Sure enough we soon came across a big brown fella fast asleep on the road. After some beeping and light flashing, he lazily got up and ambled across the road. We continued on our journey.

We finally arrived at the field station an old farm house lent out by one of the farmers. Went to bed, well at  least I tried to but there is something utterly creepy about being alone in a derelict victorian farmhouse with 12 empty beds and 7 empty bedrooms, minimal lighting and no furniture except for a ripped matterress on the floor. I managed about an hour of sleep until I was poked awake, I jolted up and no one was there. A little freaked out I turned on the light and went to the loo, only to open the lid of the toilet to find a green tree frog had made itself at home. So I found another toilet. I went back to bed and on the glass window outside I could see the shadow of a huntsman spider creeping about. Convinced that bugger was  going to enter the room and go straight into my ear I put a beanie on and zipped my sleeping bag up to my nose.

We were up early the next day, we had our maps ready. The marshes are a series of water pools scattered km apart, the furthest one was about 100km from where we were. Briefed and off we went. Three Emu’s decided to join us, running alongside the car until we were going too fast. We turned up to a Marshland and put waders on (what i’m wearing in that picture), sampled invertebrate life to check if the waters were healthy enough to sustain life, then recorded birds in the area. A pink spoonbill waddled past and in the distance with binoculars I could see the nest of a Wedgetail Eagle with a baby Eagle moving about. Some of the birds you can’t see so you have to identify them by their call or their silhouette as they fly high in the sky.

A couple of days later we went to a new location this time the location required a bit of a trek. We got there and there was long grass about 4m high, there were tunnels in the grass and we could hear some kind of animal rustling through. Our map indicated there was a wetland at the centre of the grass, however we had been warned about the aggressive wild boars tunnelling in the grass. We pushed through and finally found the water source, no birds in sight so we took some water samples and exited the area.

On another day the next place we went to was located at the back of a farmers property. We arrived to the area after a 2 hour drive. There was a field of dead kangaroos with their heads blasted off and a sign that said tresspassers will be shot. We decided to open the gate and go in. It had rained the night before so it was still quite muddy, we managed to drive about 20 minutes up the road before we got stuck. This time really really deep, we tried pushing but ended up slipping on the mud and falling flat. I then had a genius idea of using dry cow pats to create tracktion under the wheel. So I jumped a barbed wired fence with a bucket and collected cow pats. Created a nice line under the wheels. When we turned on the car nothing happened except that cow pat flung at us. With limited reception and no internet, we used a satellite phone to signal for help. However, help was at least 6 hours away. We waited in the stupid 2 wheel car in the blistering heat. 2 hours later we heard the sound of a roaring engine, two vicious dogs and two men with hunting rifles came thundering past. We were half terrified thinking this was how we were going to die, especially after seeing the sign ‘tresspassers will be shot’. Lucky for us the two blokes were also tresspassers, going boar hunting. They winced us out said good day, and then we went on our way.

We went straight back to the farm house rehydrated and went out again. We were tracking a flock of Ibis, this time to a part of the marshes heavily forested. Waist deep in murky water with the golden sunset reflecting off the surface, I could hear thumping in the distance getting closer and closer, until five kangaroos lept past spraying gold flecks of water into the air. One of the most magical moments I’ve ever seen in my life. I snapped a photo [unfortunately it was on a hard drve that got wiped :(, still trying to recover it]. I do have one photo from that are (see below).

As sunset was upon us, the mosquitos started getting active. So we thought it wise to leave. We didn’t get to find the hiding place of the Mysterious Ibis flock, but we got to see something equally as spectacular Kangaroos jumping through golden pools of light, in a ghost gum forest.

There is something spectacular about living and working so close to nature. You realise the insignificance of humanity, the fragility of life and the omnipresence of death. Those who do not know nature, know not about themselves and where they fit into the fragile ecosystem.

There you have it, an insight into an Ecologists life. 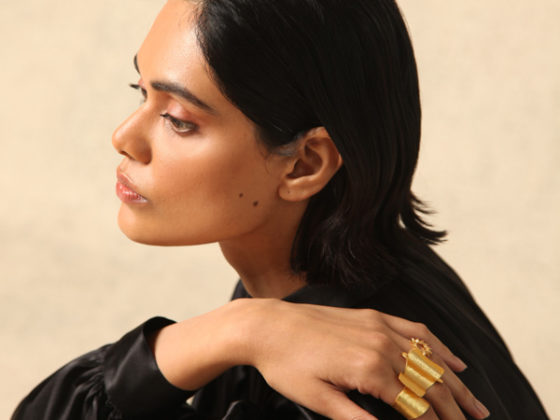 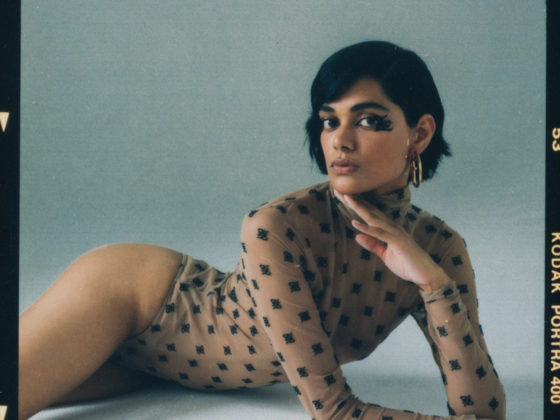