Crystal clear water, white sand a vision of paradise. Only scientists are allowed on the island. I’m an Ecologist and I had the chance to work on Little Blue Penguins on Bowen Island (Jervis Bay, Australia) as part of a conservation trip. You have to leave your creature comforts behind in a place like this. There’s one small hut  which you share with spiders, snakes and the occasional hungry bird. No running water means showers are taken in the ocean.

I just couldn’t contain my excitement, I had never seen a penguin. Across the island there were burrows dug into the sand and inside were well hidden baby penguins, we couldn’t see them just hear them rustling around. We were going to have to wait for the parents to come back at dusk with meals for these hungry babies to finally see a penguin.

We got lucky, this little guy had ventured out of the burrow and was going for a walkabout, the researcher put her gloves on and nabbed him. I took these pictures whilst I was there. Here he is looking quite grumpy, we checked him out, gave him a pat and put him back. Penguins feel quite compact a bit like a football.

We set up a small fence on the island with plastic wire and metal pegs, the fence was about penguin height which led into a circular area where we were corralling them. Then we waited till the sun went down. A huge dark mass like a giant stingray in the water was approaching the island at top speed in the distance. The dark mass had changed shape and was now spread out along the shore. Still no penguins in sight. Then finally one brave little guy popped up and made a run for shore waving his wings about, then suddenly  he was  followed by a hundred other penguins, the silent beach was now squawking with life!

It was quite amusing seeing how well our fence worked, the penguins just run up to the fence, hit it and kept walking along it till they reached the area where we were corralling them. Our job was to count them, pick them up and scan for microchips. The researcher recorded the chips and then we’d let them go to their hungry babies. You would see them scurry into a burrow with just their behinds showing.

Rain coats and thick gloves  are necessary when dealing with penguins. When you pick them up they like to rocket launch droppings onto you and they have very sharp hooks on the end of their beaks.  I had the tiniest uncovered space between my wrist and glove, they found it and soon I had a bloody ring of penguin bites around my wrist.

The next night I wore longer sleeves so, no more bites. I think my experience with handling birds (having had ducks, chickens and birds for over 20 years) really paid off and I could hold the penguins in a certain way so they didn’t squirm. So I was tasked with picking up penguins, for the next few nights. You have to support their bellies to make them happy. We averaged about 200 Little blue penguins a night.

A Little blue penguins are the most beautiful creatures to watch, not only are they undeniably the cutest creature I have ever seen, they are quite adorable socialising with each other, happy babies with tummies fed emerge at night to socialise with other babies.  Each one has it’s own personality, I remember a curious penguin, he came right over to inspect us and take a good look,  another friend joined him but soon ran away waving his flippers about!

Little Blue Penguins will always hold a special place in my heart! 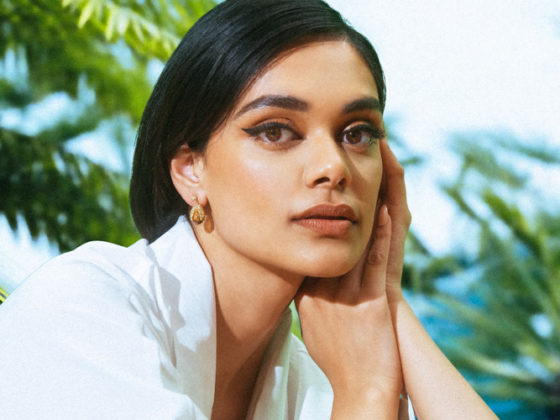 All We Are | Short Film 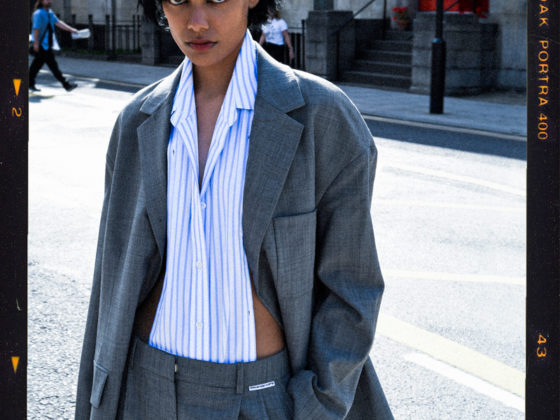