How do we navigate blatantly racist spaces? How do we also navigate the soul-crushing white-dominating market of fairness products? We need to demand more now. Unilever’s recent decision to remove certain words from their skin lightening products does not erase their massive historical profiteering venture which actively tore away a sense of comfort in one’s skin identity from the masses–mostly brown and black women, globally.

Zinnia Kumar is an Indian-Australian published scientist in human evolutionary psychology, a South Asian colourism researcher & activist, University of Oxford alumni and a fashion model based in London, currently producing a documentary on colourism. Her research has been featured by Forbes, Time, Vogue & BBC. Here, she breaks down, succinctly, the utter hypocrisy of large conglomerate giants utilising insecurities for their own benefit.

Here is Zinnia in her own words.

“The current climate of BLM backlash, Bollywood celebrities under fire for fairness ads and Indian anti-colourism activism, is sensible for brands in the largest English speaking Indian market to ride the next consumer wave of ‘inclusion and empowerment’. Much easier than to attempt a revival of old tropes of light skin supremacy. Even if doing so, does little to intentionally solve the global colourism problem, with its anti-blackness beauty narratives.

Announcements by British-Dutch owned Unilever to remove words “‘fair’, ‘white’ and ‘light’” from its advertising of ‘Fair and Lovely’, an Indian skin fairness product (a.k.a skin bleach, whitener and lightener, referred to as ‘skin bleach’ henceforth), and American owned Johnson & Johnson discontinuing its fairness lines, were met with great fanfare. Yet, I can’t help but notice the same European, British & American conglomerates who have become overnight flag bearers for inclusivity and anti-discrimination in the wake of BLM & George Floyds death, are remaining utterly silent in relation to the skin bleaching products they sell outside of the Indian market, throughout Africa, the Middle East, South America, Asia & South Asia.

Why the silence? Skin bleaches make billions of dollars from the exploitation of darker melanin pigmented consumers. Having lost the lucrative Indian market from their portfolios, these brands need to protect their profit margins. The question is, in the face of billions of dollars, do these brands really care about inclusivity and anti-discrimination? Will removing ‘fair’ and ‘white’ from ads and products change anything?

In my honest opinion, no.

Despite word replacements, the visual valorisation of light skin and homogenous Eurocentricity in advertising has not changed, and arguably won’t. Alex Marouf, a former P&G Middle East Executive pointed out, “none of these companies has said we’re going to discontinue these products”. Today, nothing stops these brands from re-packaging existing skin bleaching products as ‘anti-ageing’, ‘even tone’ or other products whilst keeping the ingredients list the same.
Last week, brand announcements imply removing and replacing words will bring about change. However, this has been common practice for decades, in 2009, L’Oreal ran two ads of the same product for different regional markets. The American & South African product was labelled as ‘Even Perfect’ starring African American actress Terry Pheto, whilst the Indian product fronted by Aishwarya Rai was labelled as ‘White Perfect’.

In both ads, the product names are used euphemistically and interchangeably for essentially, repackaged skin bleaches. The only difference is the beauty ideals presented in the ads. It is not unusual to find chemicals found in skin bleach products in Asia on American & European shelves, on products marketed for ‘age spots’, ‘anti-ageing’, ‘radiance’ and ‘even tone’. It is the marketing that changes and not the ingredients list. Palmer’s Fade Milk contains ochronosis causing hydroquinone, Obagi Clear Fx contains skin lightening arbutin and anti-ageing lines containing niacinamide the active ingredient in Indian ‘Fair & Lovely’ products are all commonplace on US shelves. Unsurprisingly, domestic US consumers under the guise of euphemisms account for USD $ 2.3billion or 27% of the global market for skin bleach product & usage (Global Industry Analysts Report July 2020).

In India, the changes announced by major brands regarding skin bleaching products is simply to do with wording, lip service and aligning with social trends. Olay India’s recent 2019/2020 advertising campaigns were aimed at aligning with the current advertising trend for inclusion and empowerment. However, parallel to the women’s empowerment message ‘face anything’ the brand is still selling their skin bleach lines ‘white radiance’ and ‘natural white’. Sending contradictory beauty messages to Indian women.

In April 2020, Olay Philippines part of Procter & Gamble’s conglomerate released a skin bleach product ad, featuring a woman saying ‘my arms are darker than my face! Parang (like a) Panda” she then uses body wash to lighten her skin, with the ironic colourist women’s empowerment slogan ‘be fearless all over’.

A copy of The 1920s & 30s Times of India newspaper positively chronicles European women tanning on Indian beaches reaching ‘the right shade of brown’, nestled amongst skin bleach ads targeting ‘dark’ Indian women. Selling the illusion of white European social privileges being accessible to Indians via an alteration of skin colour. Directly implying a race-based ‘pigmentocracy’, a bi-product of white supremacy from racist colour-based profiling of Indians in Europe during the 19th century ‘Era of Enlightenment’ under British Colonisation of India.

My outlook toward the recent changes is cynical. Even though recent weeks have seen a surge of vilification & moral questionability toward celebrities fronting skin bleach ads for cash, the reality remains celebrities are the puppets. The puppet masters, the American, Indian, European & British conglomerates continue to adapt, exploiting legal & social loopholes. Continuing as they have for the last century to regurgitate implicit anti-black & anti-dark colourist narratives, whilst forcing valorised light skin down the throats of pigmented populations. Proliferating a narrative that makes skin bleaching appear as a global ‘national obsession’.

Brands continue to have no accountability or genuine awareness of the billions of people that needed to be exploited for their multi-billion-dollar ruthless profiteering schemes.

Changing the words will do nothing to stop these brands.” 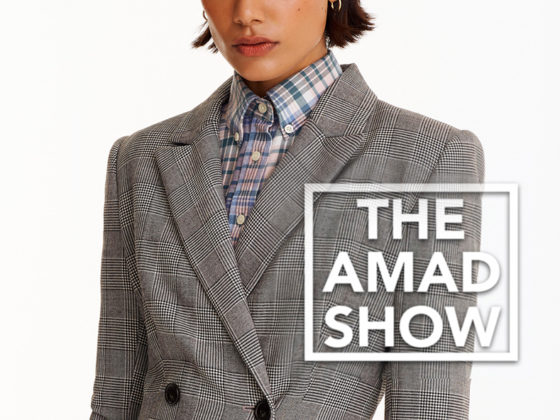 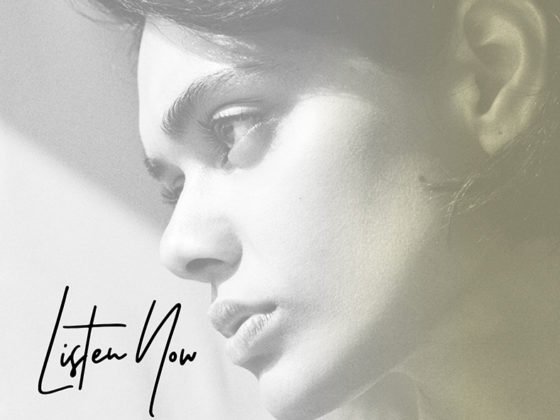